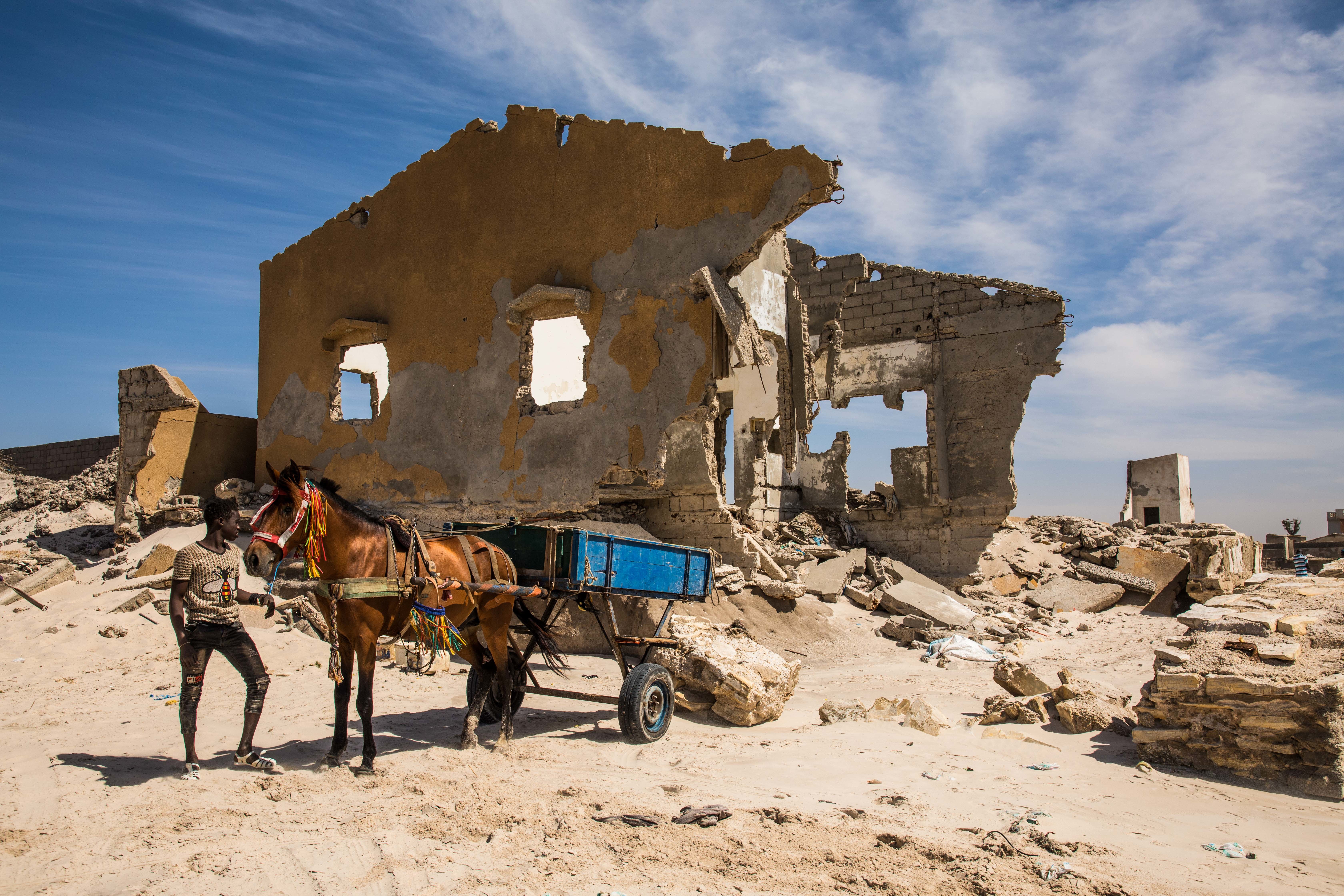 The World Bank has approved $36 million in additional financing.

“Protecting the coast is becoming an urgent regional priority in order to preserve economic activities and ensure the survival of millions of people who are threatened with coastal zone degradation in West Africa. These measures will allow for investments that will ensure the sustainability of coastal protection works in Benin and Togo,” says Deborah L. Wetzel, World Bank Director for Regional Integration for Africa, the Middle East and Northern Africa.

WACA, approved in 2018, is a centralized platform that assists six West African countries in accessing technical expertise and financial resources to sustainably manage their coastal zones and to strengthen their socioeconomic resilience to the impacts of climate change. In Benin, the project has supported emergency works to stabilize more than 700 meters of the south bank of the Mono River, as well as the mechanical opening of the river mouth to regulate the flow of river water into the ocean during heavy rainfall. These emergency works have prevented flooding in 52 villages with over 3,650 households along the river’s edge. In Togo, WACA has financed emergency works along a 1,580-meter segment between Gbodjomé and Agbodrafo to protect 940 households from coastal erosion. The program also provides support to develop and implement income-generating activities for coastal communities in both countries.

In line with its primary mission to develop partnerships with national and regional organizations as well as with international development partners, WACA aims to strengthen the resilience of coastal communities. The progress made during WACA’s first three years illustrates the depth and solidity of these partnerships as do the concrete results on the ground. In addition to Benin and Togo, WACA provides financing for investments in Côte d’Ivoire, Mauritania, São Tomé and Príncipe, and Senegal. Four other countries, namely The Gambia, Ghana, Guinea-Bissau, and Nigeria, are exploring the possibility of joining the program.

*The World Bank’s International Development Association (IDA), established in 1960, helps the world’s poorest countries by providing grants and low- to zero-interest loans for projects and programs that boost economic growth, reduce poverty, and improve poor people’s lives. IDA is one of the largest sources of assistance for the world’s 76 poorest countries, 39 of which are in Africa. Resources from IDA bring positive change to the 1.6 billion people who live in IDA countries. Since 1960, IDA has supported development work in 113 countries. Annual commitments have increased steadily and averaged about $21 billion over the last three years, with about 61% going to Africa.