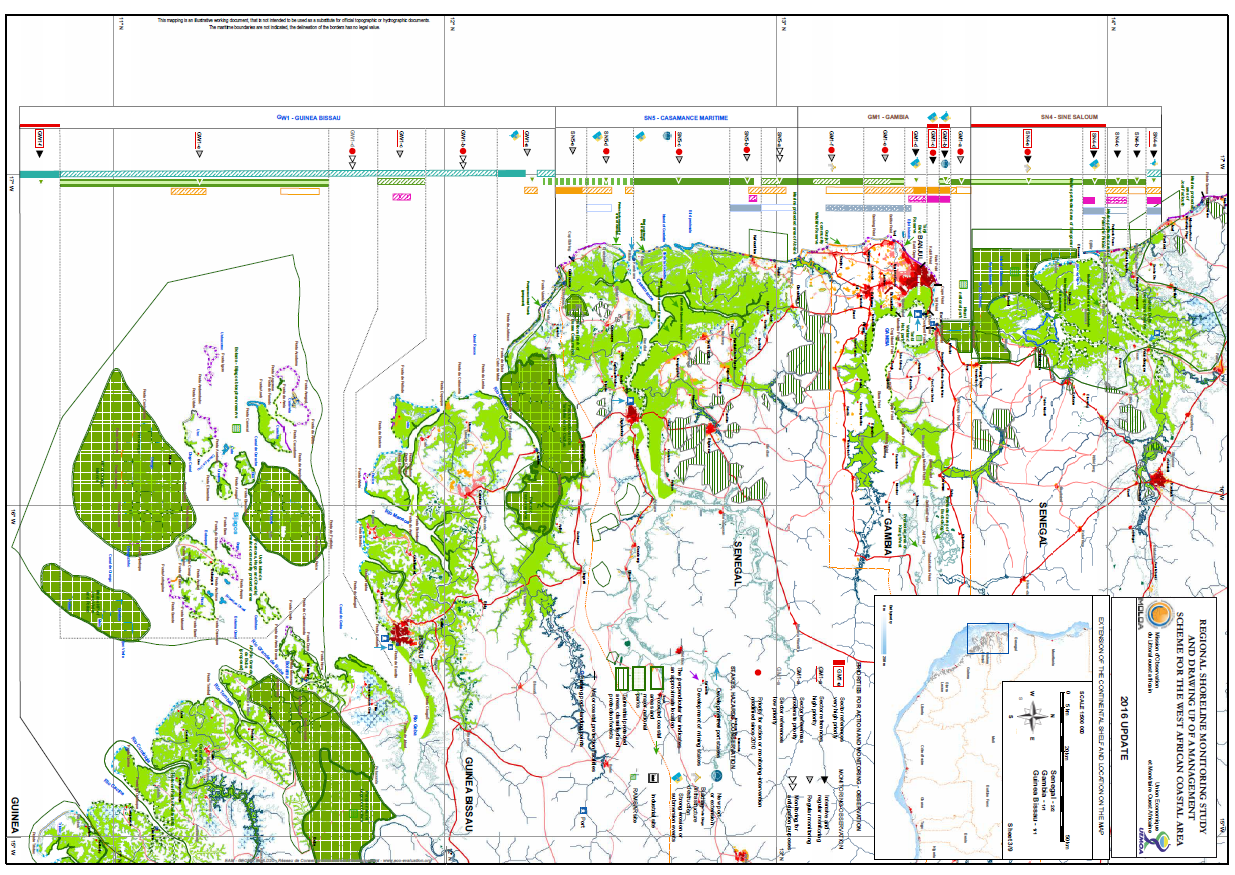 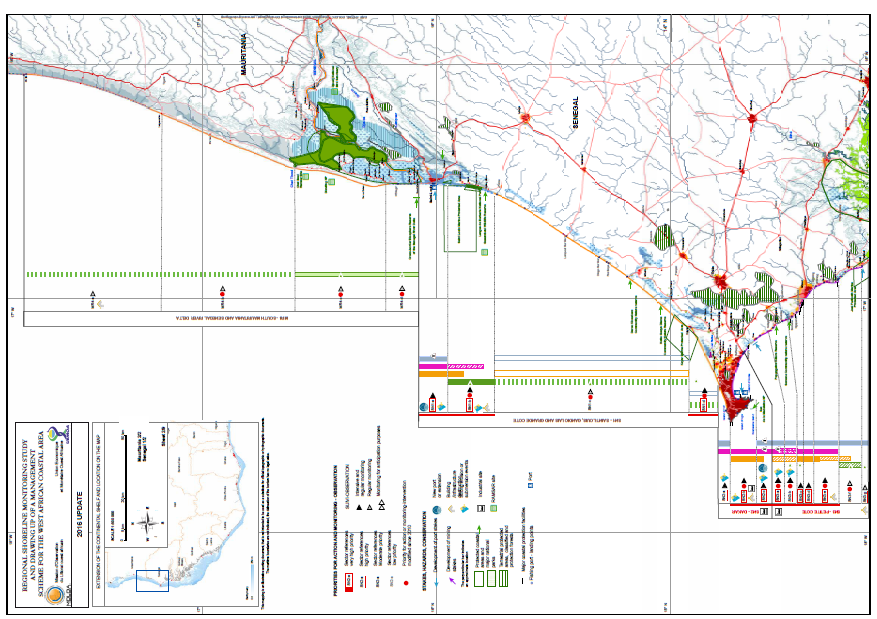 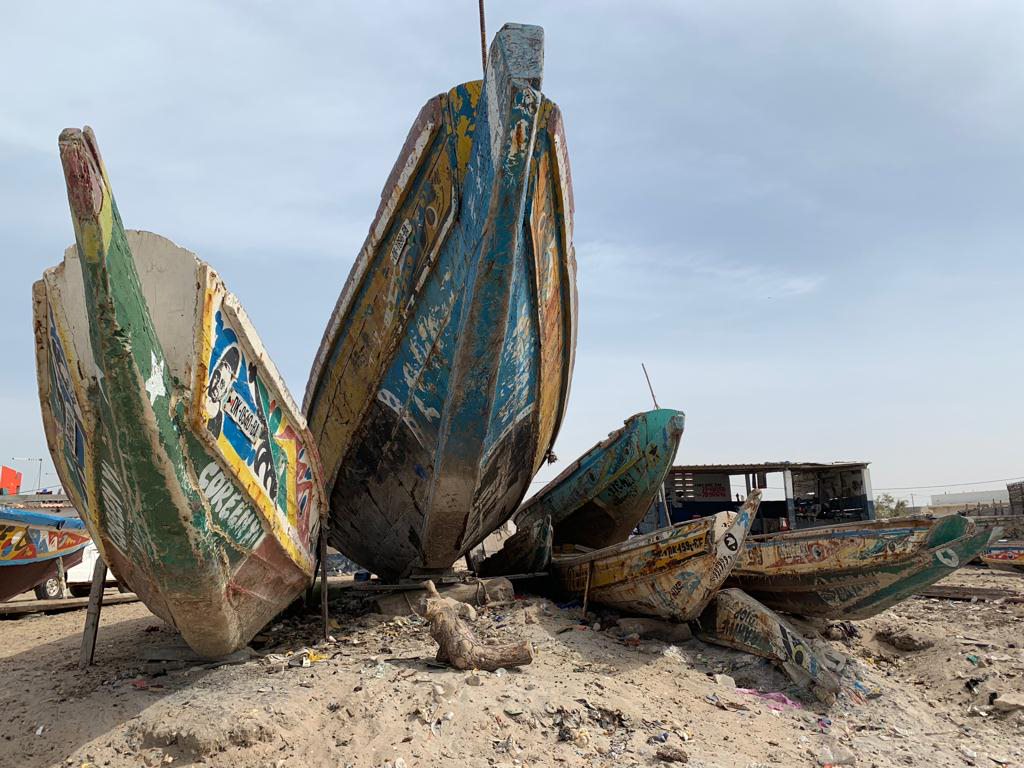 Senegal’s coastal zone is about 198,000 km2, with various ecosystems (sandy and rocky coast, wetlands, mangroves, and sandy islands). This coastal zone is subject to a strong concentration of human settlements with 60% of the population and economic activities such as fishing, tourism and gardening. Seventy percent of vegetables consumed in the country are produced in the coastal Niayes. Ninety percent industrial establishments are in the coastal zone and contributes 68 % of the country’s GDP. Detailed information on Senegal’s coast is provided here

Senegal has integrated coastal zone plans for segments of the coast which provide the instrument for coordinated action on coastal development including for management of coastal erosion, flooding and pollution.

Support is provided to the operationalize the existing geo-system in place to manage the coastal environment in the implementation, and to strengthening the country’s early warning system to also cover the maritime phenomena. Coastal protection work is planned for eastern and western Corniches road in Dakar as well as protection of the Island of Gorée, a UNESCO World Heritage Site. Saint-Louis on the Langue de Barbarie is also targeted for interventions focusing on citizen engagement and a local initiative to strengthen resilience and improve the livelihoods and well-being of people affected by coastal erosion.

The Ministry of Environment and Sustainable Development is the lead agency for the coastal resilience efforts. It has established a project implementation unit to coordinate project activities supported by multiple partners.

Senegal is seeking partners with resources available to scale up support on coastal resilience. WACA Coordinator for Senegal is Baba Drame.